“There can be no doubt that we are already in a state of NATO collective defense within a hybrid conflict scenario, which is being played out against the backdrop of our civilian societies. Therefore, it has been the clear purpose of our meetings with different stakeholders in the three Baltic States, to familiarize all our partners in collective defense with the need to involve central benchmarks of CIMIC already in their planning and exercise activities currently taking place according to the assurance, adaptation and negotiation measures of the Atlantic Treaty.

This is the time, to further develop in all Baltic States the structures and the personnel to make Domestic CIMIC the key benchmark to continuously engage with all parts of the national population, and to hone the population centric skills of national engagement and resilience.”

At the three national Ministries of Defense in Vilnius, Riga and Tallinn, and at the respective NATO Force Integration Units (NFIU), the CCOE delegation discussed tailor-made Domestic CIMIC Enhancement Projects, aimed at raising the national capabilities to liaise between the civilian population, the incoming NATO forces with and civilian International Organizations.

In all three countries, the CCOE expert delegation recognized a unique interest in the training and use of CIMIC Functional Specialists. The CIMIC COE has been training hundreds of such experts in the past and is looking forward to now provide tailor-made training programs for the North-East.

At the tri-national Baltic Defense College in Tartu, the joint academic training institution for Military and civilian stakeholder in national and collective defense, the CCOE introduced its academic Master of Civil-Military-Interaction, which responds to a growing interest on the topic in the military, yet even more in the civilian domain.

In Lithuania, it is still mostly the National Volunteer Force engaging in civilian-Military engagement activities. Here, the partners in collective defense defined a need for regular training of additional Military personnel in NATO Domestic CIMIC per year.

In Latvia, which is already a sponsoring nation of the CCOE, Director Paulik discussed the opportunity to host an annual CIMIC satellite course in Riga. This will significantly enhance the capabilities for a comprehensive understanding of the scope of Civil-Military Interaction within the national territory.

In Estonia, the CCOE experts were particularly impressed with the engagement activities of the Estonian Defense League – KAITSELIIT – which has been active as a volunteer government support force for many years. Currently over 25,000 Estonians – which is five times the size of the Armed Forces – are there currently active, supporting the Military, the Police and other core state functions. 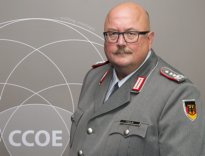 “We deliberately decided to take a longer road trip through all three Baltic States, in order to gain a firsthand impression of the people, the countryside and the individual issues and interests of each state. We used this opportunity to engage with officials and different local people, to gage everyone’s perception on the current security issues at stake.”

The CCOE is looking forward to further align the discussed options in the near future, in order to launch the initial implementation steps of the Baltic NATO CIMIC Initiative during 2017. 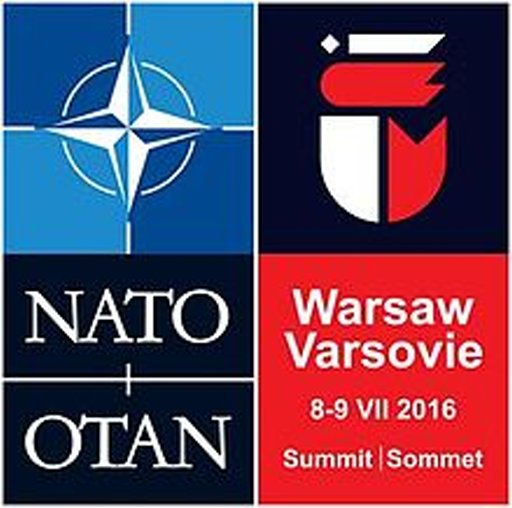